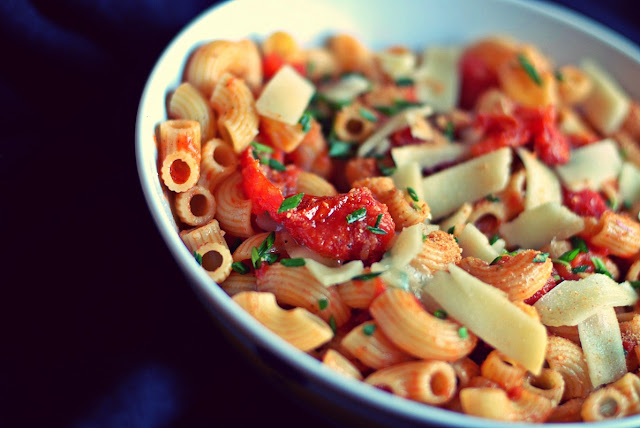 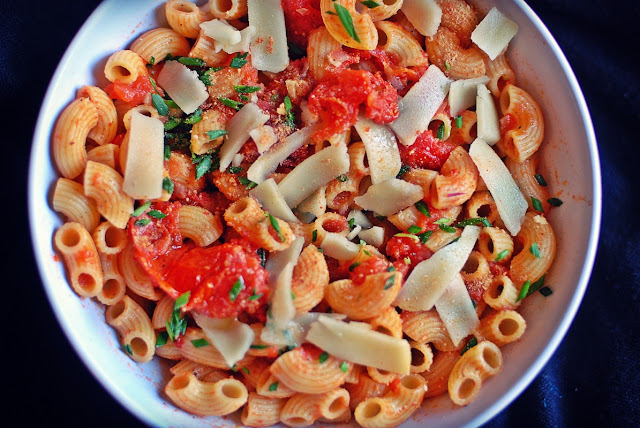 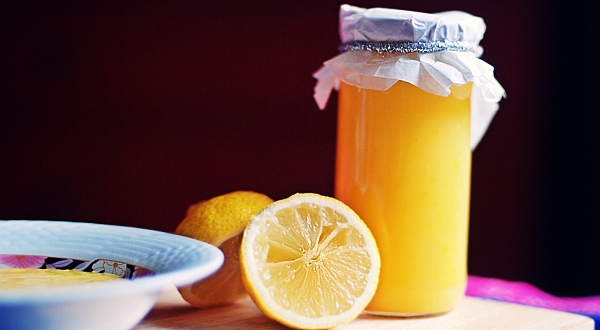 I stepped into a friend's cramped kitchen, cluttered with crusty teaspoons taking a mud bath in coffee-stained mugs, working to sustain the whims of a bachelor who would order out more often than not. Despite my friend's phony cries for help, there was not much I could do with a shiny fridge that housed a few soda cans and individual-sized bottled water alone.

Only a week after contemplating my friend's dilemma of having only a small electric cooker and a microwave to work with, I found myself in a similar situation, living for the most part in a single room that contains a small four-burner gas cooker with a pleasantly-sized temperamental oven, a sofa set, a television, a mini-fridge and a bathroom that worked twice as hard – also functioning as a wet kitchen.

Yes, this is temporary until the rest of our home pulls itself away from that construction site look it's sporting these days. Even so, the months living in this room have allowed me to advance in the kitchen and challenge myself, especially considering the lack of equipment.

Some people, in fact many friends, are not waiting for the rest of their homes to be finished and furnished and must make do with simple and often underrated appliances they have around; but fear not for there are many ways to make your small kitchenette work for you —— from creamy puddings and light-weight cakes to making jams and fashioning a well-balanced meal. All it needs is a little research, an attention to detail and a hungry heart.

Just as I was beginning to acknowledge that I was luckier than others to have a proper albeit small gas cooker available in our tight space, my luck ran out as I was about to start baking a dreamy dark chocolate cake studded with crunchy candied peanuts.

The dreaded day arrived when my beloved cooking gas canister ran out. The butane gas crisis disrupting other Egyptian families’ lives finally hit home. I had no source of fire and was left isolated with a cold white microwave.

Deciding not to panic, I called the nearest mini-market that exchanges these magical cooking cylinders. At first, the man on the phone promised he would send it that night. After a few minutes of prodding, he finally admitted that in reality, he could not tell me when he would be able to send me a refill because “as you know, there's a shortage in the country and other people paid for extra ones”.

It has been three days today. I know three things by now: I have received no gas canister; I am not alone in this problem; the price of a replacement canister has gone up to 40-50 EGP instead of the established 10 EGP.

Choosing to make do with what I've been handed although I've been generously offered to borrow an extra one, I wonder how many other families are trying to get by daily with no solution to their seemingly small disaster? Is it fair that many wealthier homes have an extra cylinder or three in case they run out of gas? I'm upset, Egypt. I'm upset because I don't have an answer and someone else has my share of gas.

The only solution I can think of is this: if you too use gas cylinders and you've got a handy microwave or a standby electric cooker, conserve your precious gas for now and kindly refrain from hoarding the cylinders because there are thousands of others out there that may need that extra one more than you.

A microwave has come a long way from reheating food. As of recently, microwaves have a variety of cooking modes, power strengths and grilling options. Funnily enough and although I've stared at the different buttons hundred of times, I've never actually thought to use any of them. It is a little silly of me to admit that I have just realized the capabilities of an invention that has helped me write this column today and that has given me a zesty lemon curd to spread on warm bread, stir into creamy yogurt, fill soft crepes and moist vanilla cakes, or eat straight from the jar. 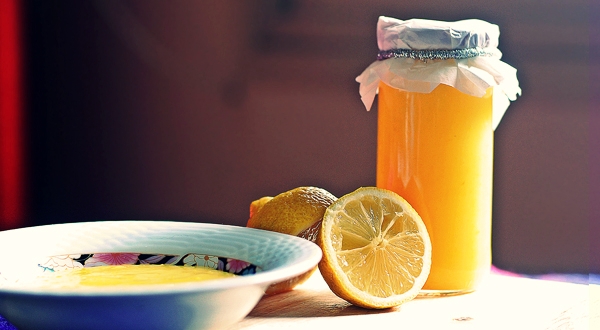 When you're squeezing the lemons for the lemon juice, make sure to strain it a few times to get a clear juice. This will give you a much smoother lemon curd. Whisk the sugar and eggs consistently in a large microwave-safe bowl until completely combined. Add the lemon juice, lemon zest and the melted butter and whisk again. On full power, cook at one minute intervals. After each minute, stir the mixture and return for another minute. This should take between 4 to 6 minutes. Each microwave differs depending on strength. To know when your lemon curd has finished cooking, dip a metal spoon into it. If your curd coats the back of the spoon, you're ready and shouldn't continue cooking. Remove your freshly prepared lemon curd from the microwave and pour into a clean jar. This will keep in the refrigerator for up to 2 weeks if the jar is tightly sealed.