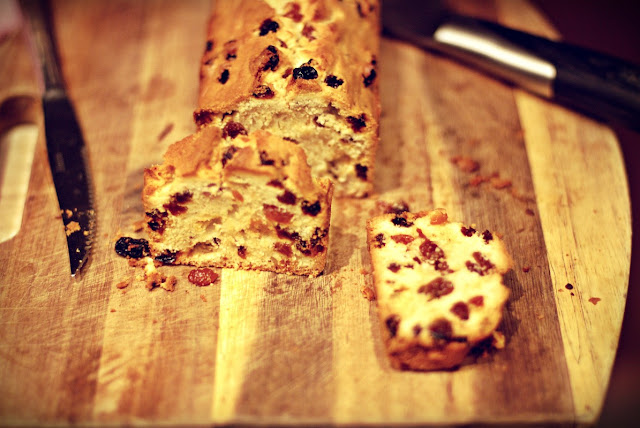 This past week, I did not write my weekly column for The Egypt Monocle. Sick and spent, I took the time instead to reconnect with my garden, to rediscover my other interests, to catch up on piles of reading and generally ignore the food world and social media networks. 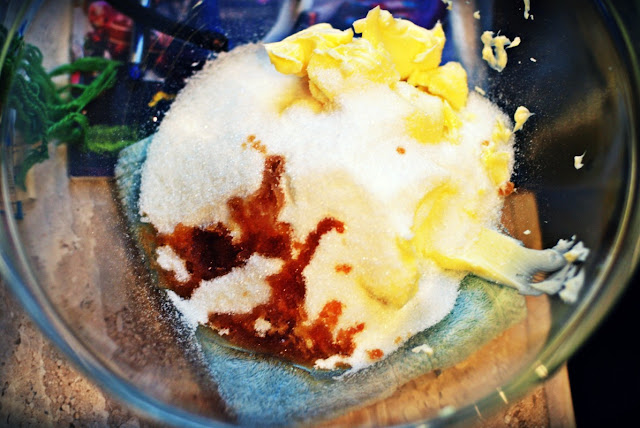 In this time, I lost seven followers on Twitter along with my appetite but made a new friend. I've only met her once but mobile technology has afforded us a faster way to connect without having to spend days and days at school, coaxing secrets out of one another. 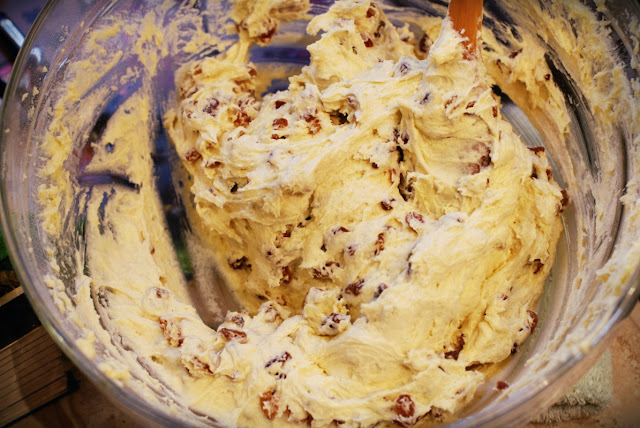 Thank you Abby for nurturing my tired spirit through your whatsapp messages, for allowing yourself to open up to me and for loosening me up in the process. I'll wait eagerly for you to make your mom's banana bread and share your memories in my kitchen.

I found this recipe online but made a crucial mistake. I forgot to read the comments on the recipe and realized that the many who had tried it had instructed to add more milk. To save my cake from being a dry mess, I baked it for only one hour and ended up with a tender crumb, a thick crust and a beautiful sweet center. Next time (if there will be a next time), I'll try it out with the extra milk or will replace it with yogurt.  Right now, I'm going to sit my butt down on my couch and have a thick slice of this with a cup of tea with milk. 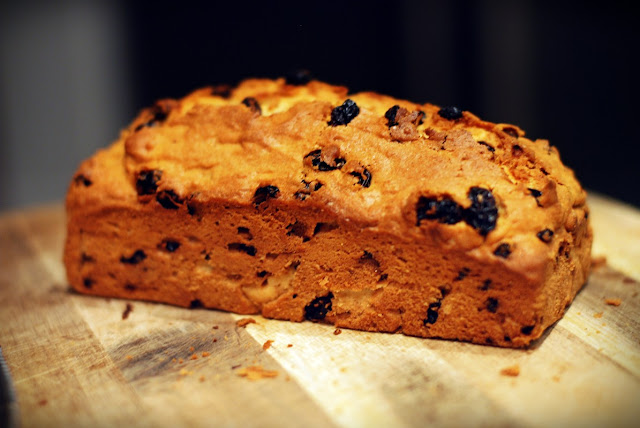 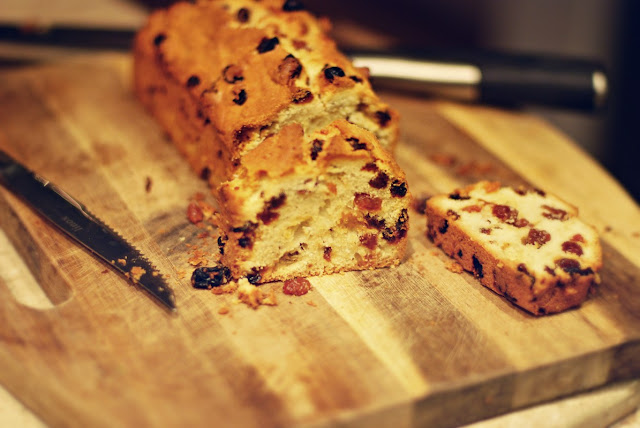 Preheat oven to 170°C. Brush a 9 x 19cm loaf pan with melted butter to lightly grease. Line the base and 2 opposite sides with non-stick baking paper. Use an electric beater to beat the butter, sugar and vanilla in a medium bowl until pale and creamy. Add the eggs, 1 at a time, beating well after each addition until the mixture is combined. Sift together the flour and baking powder. Fold half the flour mixture into the butter mixture and stir in half the milk. Repeat with remaining flour mixture and milk until well combined. Use a metal spoon to fold in the raisins. Spoon cake mixture into prepared pan and smooth the surface. Bake in preheated oven for 1 1/2 hours or until a skewer inserted into the center comes out clean. Remove from oven. Set aside in the pan for 5 minutes before turning onto a wire rack to cool. Cut into slices and serve warm or at room temperature with butter, if desired. 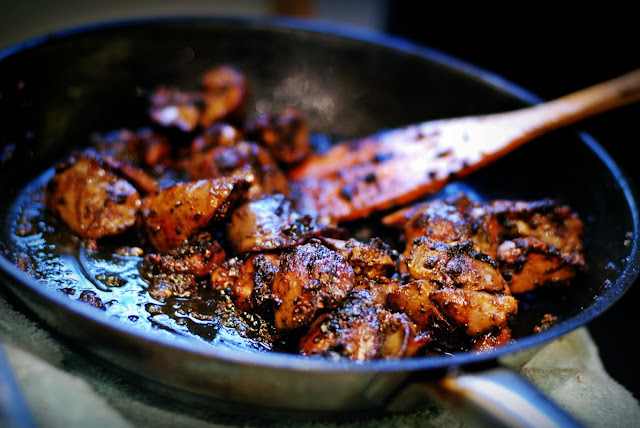 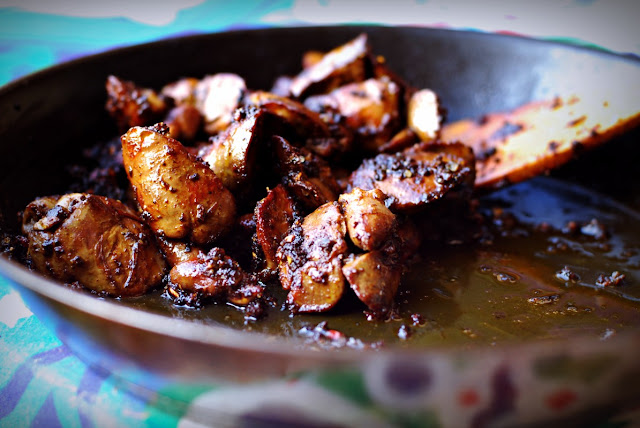