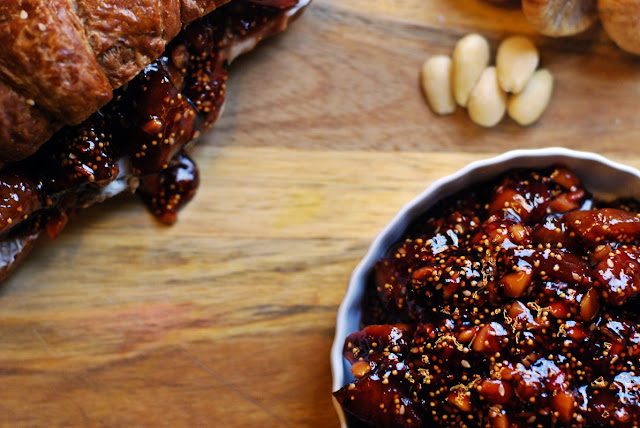 As featured in The Egypt Monocle
I stepped into the kitchen, freshly cleaned for us, the new tenants from Egypt. Grey corian countertops, white cabinets and an aging fridge welcomed me into the square room that I would now force myself to enter routinely. Dishes would eventually pile up and we would, sooner than later, need to stop eating out like tourists every night.There were no mommies to send the newly married couple food to hoard in our freezer.

There was no Cairo where I lived in the office and everything was delivered. This was the reality of things. For my first week in Malaysia, there was only a fancy supermarket across the street and shelves to fill to inhabit this space I’d learn to call home.

This is how I started cooking — out of obligation and the need to learn a new skill that I didn’t expect would keep me entertained.At first, I dumped ingredients familiar to me into the shopping cart, reaching out for things I’d see in my mother’s kitchen. I started stocking spices in bulk and bought herbs in quantities so absurd, they’d go to waste. It would take a while before I learned to properly use these integral elements I had lying around, but after weeks of cutting chicken like a caveman, overcooking beef and under-baking cake, I got the hang of it, albeit with a little help from the internet, some classes and a few aggressive songs blaring on my kitchen speakers.

Today, you could say that I was lucky to be allowed that faraway space to create, to absorb from my foreign surroundings and remove myself from the way things were done back home; but I wouldn’t agree. I would tell you that it was not Malaysia that drove me to find my devotion for cooking but instead, a longing to dislodge a disability of mine, a fear caught at the base of my throat, that of never being able to feed myself properly in my own home.
I have been approached by many wanting to cultivate their kitchen skills — through emails, at dinner parties, in passing. Each used it as an opportunity to find out what it was that made me “kitchen-confident” but in truth, there are no secrets, only a few additional observations that helped me.
Read: The more I got into those books and online articles, the faster I understood technique.
Practice: The faster you’re able to quarter a whole chicken, the quicker you’ll be able to progress to levels that require lesser amounts of fear.
When looking at a food item, think of different uses for it. A bottle of milk is not designed to be an afterthought in your morning coffee but a silky béchamel, a trembling crème caramel and with a little added acidity, paneer, a non-melting Indian cheese.
Realize that many dishes are simple to make despite their intimidating appearances while others that look casually thrown together are not so easy to achieve.
This recipe may interest your guests in Ramadan, one that is bold in flavor, basic in concept and does not require much skill, just some focus. You can use it as a jam for your midnight snack, stir its chunkiness into yogurt, or serve it with a creamy scoop of vanilla ice cream after iftar. Purée it and you’ll have a rich syrup that would comfortably pair with fried qatayef, a dollop of thick cream and a sugary drizzle of a karkade and fig blend to top it all off. 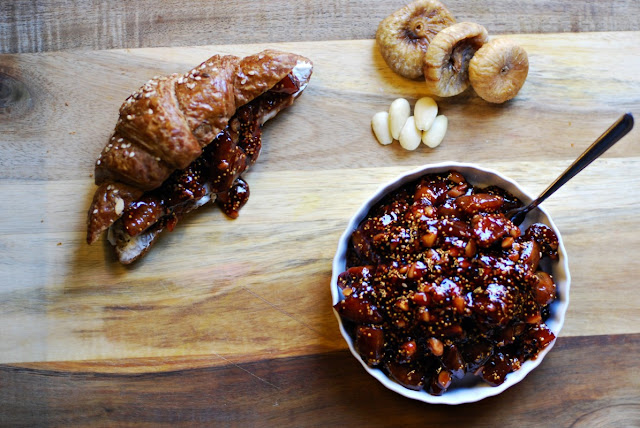 In a medium-sized pot, pour in the karkade along with the cloves, cinnamon, black pepper, ginger and bay leaves. Bring to a rapid boil then lower the heat and leave to simmer for 20 minutes. In the meantime, quarter the dried figs and roughly chop the almonds. Set the figs aside. In a separate pan, toast the almonds lightly. Remove from the pan then add the sesame and nigella seeds to the same pan and toast until the white sesame seeds begin to change color.After your 20 minutes have passed, remove the bay leaves and cloves then add the lime juice. Add the figs to the karkade then the almonds, sesame and nigella seeds. Stir then simmer on low heat for 40 to 45 minutes. Once your compote becomes sticky and begins to pull away at the sides, remove from the heat and leave to cool before serving. To store, spoon into a jar and seal tightly.